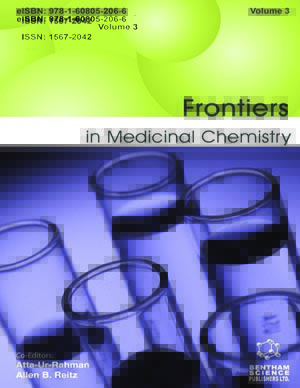 Cardiac arrhythmias represent a major area of cardiovascular research, and for drug therapy, a large choice of antiarrhythmic agents have been available. However, clinical trials with antiarrhythmic drugs have recently indicated that serious side effects may considerably limit the use of various antiarrhythmic agents, in particular, for preventing arrhythmia-related mortality. Amiodarone with its complex mode of action, while exerting a strong and favorable antiarrhythmic action, posseses extracardiac untoward side effects originating from its chemical structure.

In this paper, we report on our attempt to develop conceptually new, therapeutically valuable antiarrhythmic compounds, in which Class I/B and Class III features were combined into single molecules bearing no structural resemblance to amiodarone. Synthesis and pharmacological screening of series of N- (phenylalkyl)-N-(phenoxyalkyl)amines led us to discover some new promising compounds with the required dual mode of action. GYKI-16638, selected for further investigation, was also found to possess a remarkable in vivo antiarrhythmic effect, and it is now considered as a safe new antiarrhythmic drug candidate. 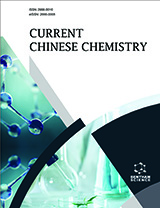 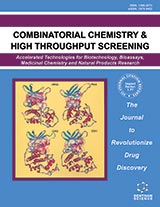 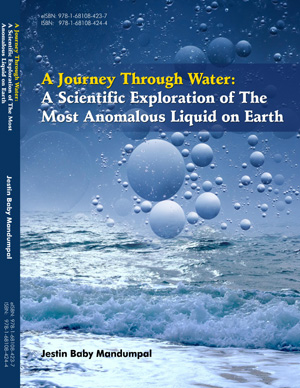 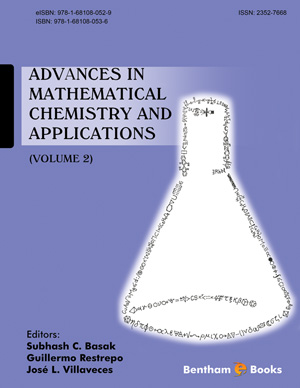 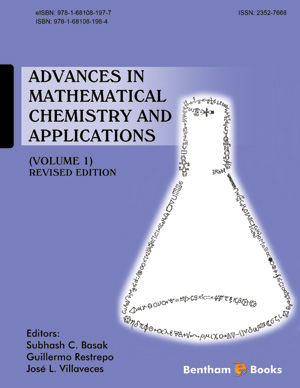 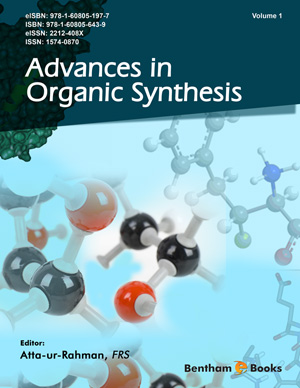 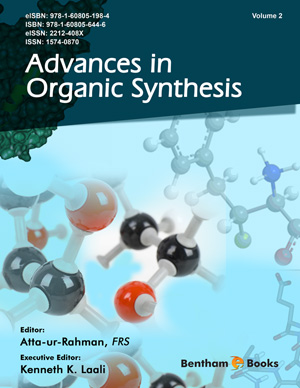 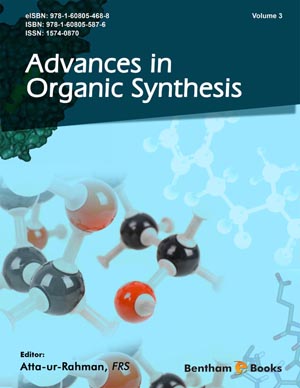 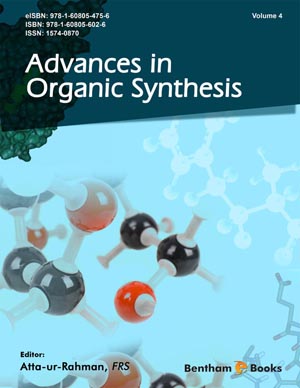 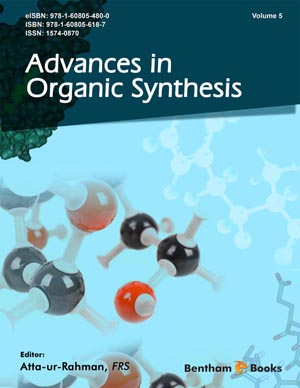 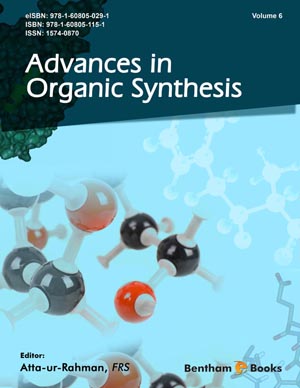